Let US Help You Plan

Julley ! Come join Ultimate Destinations for a trip of a lifetime in the Himalayas.

” We live in a wonderful world that is full of beauty, charm and adventure. There is no end to the adventures we can have if only we seek them with our eyes open ” – Anonymous 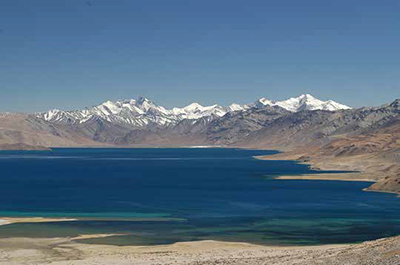 Ladakh the ‘land of high passes’ bounded by the Karakoram and Himalayan mountains is one of the most captivating regions of the world. A high altitude desert with serene landscape, mesmerising and breath taking views makes it a must visit for adventure enthusiasts. It’s ancient Tibetan Buddhist culture offers travellers a unique cultural experience. 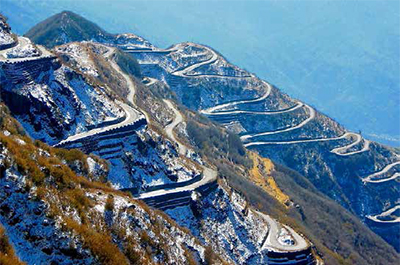 An erstwhile Himalayan Kingdom ‘Sikkim’ has been a state of India since 1975. It is landlocked between the Kingdom of Nepal in the west and Bhutan in the east. Sikkim is nonetheless geographically diverse due to its location in the Himalayas and hence is a popular tourist destination owing to its cultural biodiversity. There is so much to explore in this mesmerising region from the local culture to a diverse range of flora and fauna. 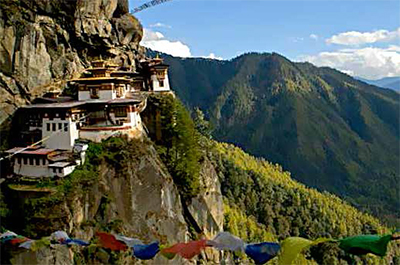 Bhutan is a Buddhist Kingdom nestled in the Himalayas with Tibet in the north and India in the south. Locally it is also known as Drukyul – the land of thunder dragon. The region is surely a travellers paradise with its mystery and magic, it is well known for its untouched wilderness and rich buddhist culture. . The tiny kingdom of Bhutan is also called the ‘last Shangri-La’ due to its pristine environment and harmonious society.

What we do best ?

After years of experience we specialise in : 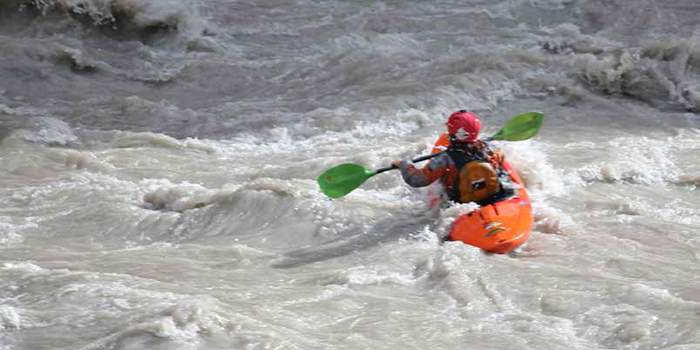 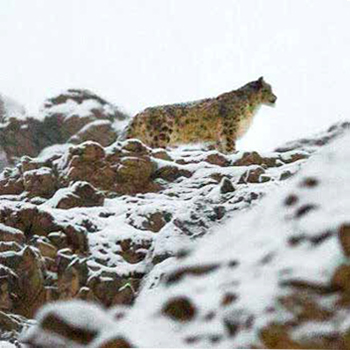 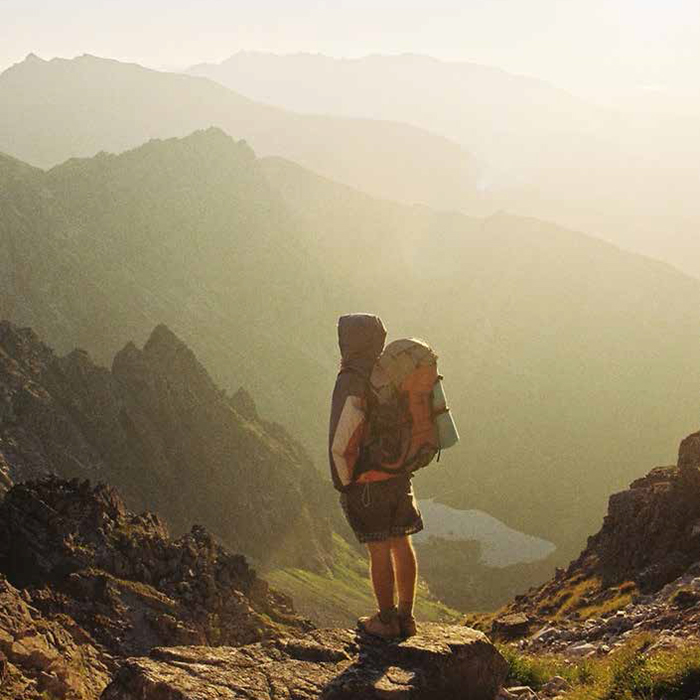 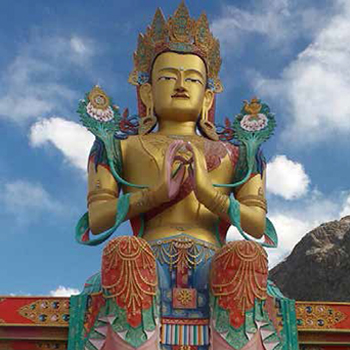 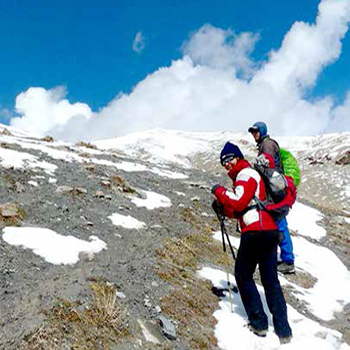 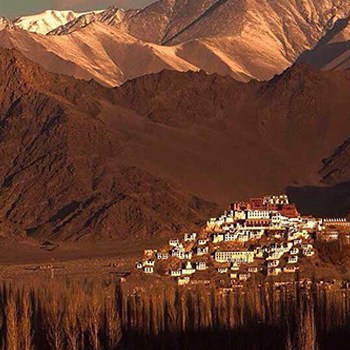